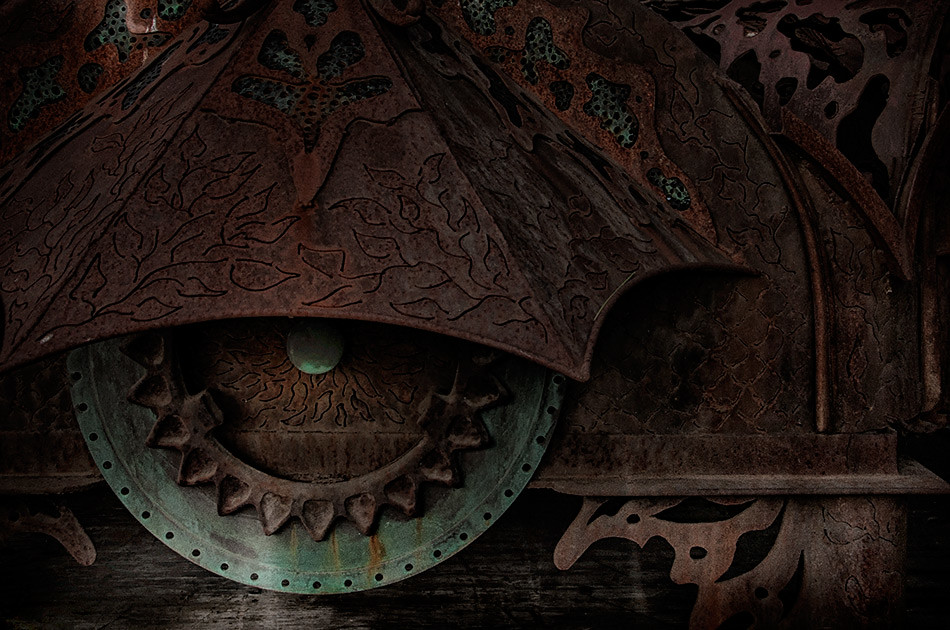 The friends of Mr. Cairo 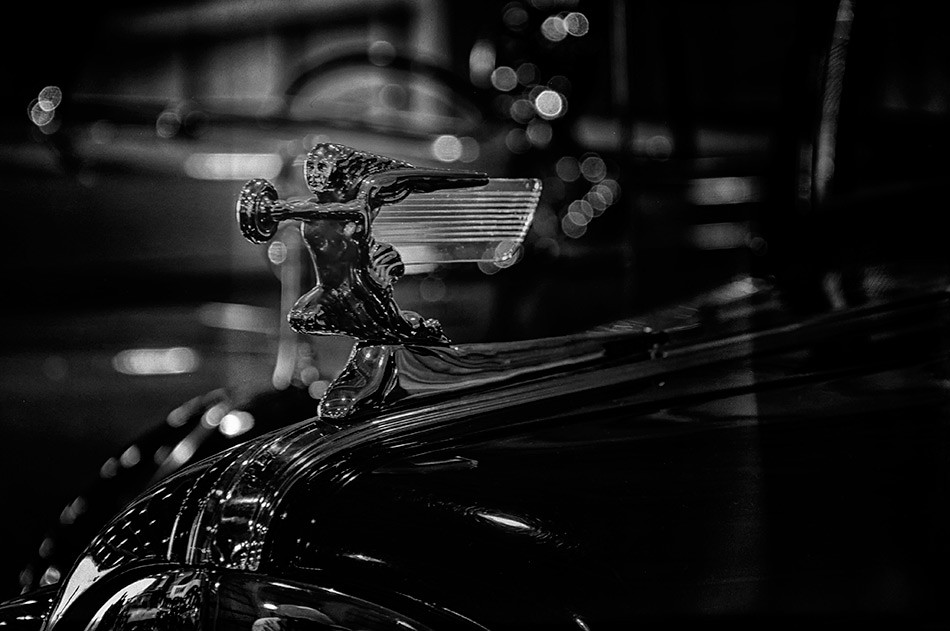 Washington Post ed board to stop using racist NFL team nickname. FINALLY. But what about the sports dept?

Two decades ago the WaPo condemned the use of “Redskins.” A generation later, by god they’re doing something about it. Sorta.

Way back in 1992 the Washington Post concluded that “the time-hallowed name bestowed upon the local National Football League champions — the Redskins — is really pretty offensive.” (Emphasis mine.)

A rough estimate based on occurrences of “redskin” in a WaPo site search going back to 2005 suggests that they have since deployed the offensive term ~83,000 times.

Today they announced they will no longer use the term. By “they,” I mean the editorial board. The news and sports divisions will carry on being pretty offensive.

Small victories are better than none at all, huh?

On the one hand, it’s nice to see someone as influential as the Post ed board doing the right thing. On the other hand, well, how many of you take 22 years – more than a goddamned generation – to stop doing something once you conclude that it’s wrong? They wrote that piece when George Bush – the Elder – was still president. END_OF_DOCUMENT_TOKEN_TO_BE_REPLACED 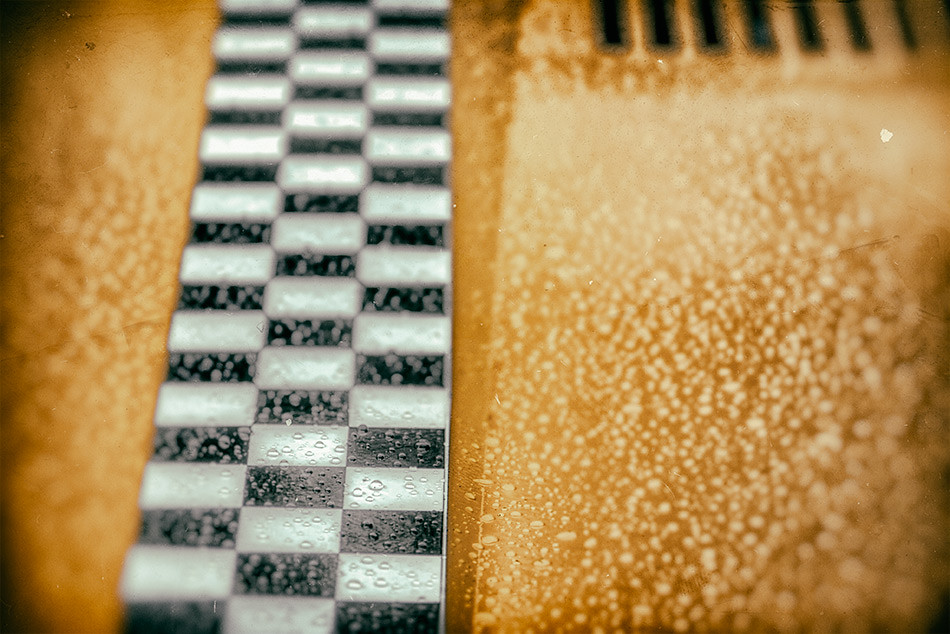 Somebody needs to teach Facebook’s CEO how to wield wealth and influence.

This started out as a brief comment on Frank’s post about leaving Facebook. If you haven’t read it yet, go do so now. It’s an important piece of writing and gods would America be better off if we all followed his lead. Ello, you can’t arrive soon enough (and you better not suck when you do get here).

My first thought on the Zuckerberg/Reyes donation controversy was that it reminded me of the Target/Minnesota Forward debacle back in 2011, which I wrote about in some detail at the time. In both cases, you have biz folks ponying up to support “pro-business” candidates who also happen to not believe in things like basic social justice, fairness, equality, etc. END_OF_DOCUMENT_TOKEN_TO_BE_REPLACED

Many of us quest for the perfect pop song. There are any number of candidates for the title, too – I could probably spend the day rummaging through my iTunes and come up with dozens of worthies.

What’s amazing is that I have discovered two more, and they’re back to back – tracks #2 and 3 on the new Veronica Falls CD, Waiting for Something to Happen. Check out “Teenage.”

END_OF_DOCUMENT_TOKEN_TO_BE_REPLACED

40 years ago today: where were you when Tricky Dick Nixon resigned?

You know those events where people always remember where they were? Like Kennedy’s assassination. The Challenger disaster. 9/11.

Well, 40 years ago today was another big one: on August 9, 1974 Richard Nixon became the first American president to resign from office, finally bowing to pressure in the wake of the Watergate scandal. And yes, I remember where I was: END_OF_DOCUMENT_TOKEN_TO_BE_REPLACED

What would happen if you put Yogi Berra in charge of making infographics?

We’ve written about the problems with infographics before, but this one takes the cake.

There’s a fun one from Ethos3 up at SlideShare.net addressing the importance of nonverbal communication when making presentations. It’s generally pretty helpful, but it also provides us with a lesson in the value of not overreaching.

See if you can spot the problem.

END_OF_DOCUMENT_TOKEN_TO_BE_REPLACED

ArtSunday: Bijou and Your Carriage Awaits 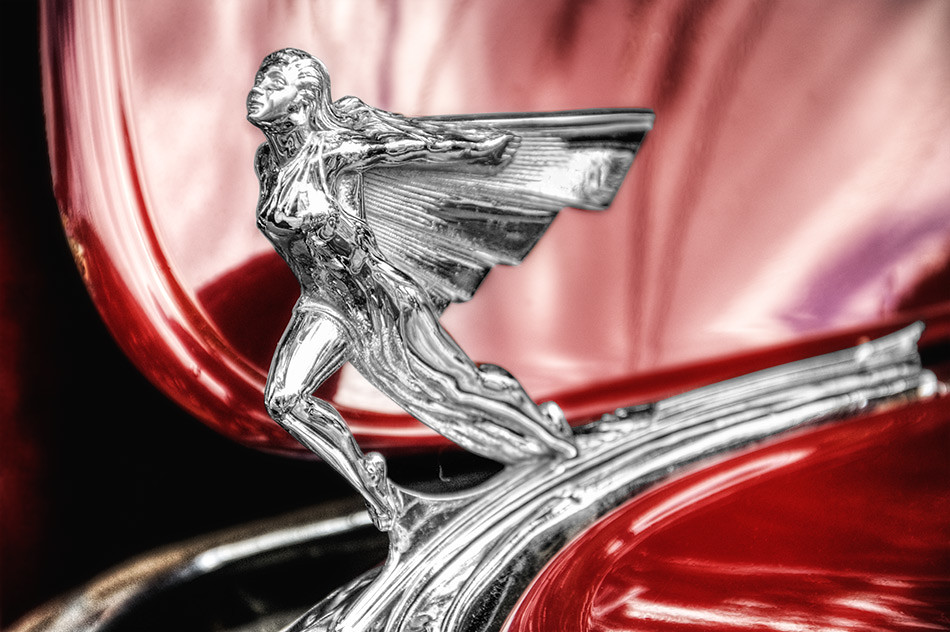