We’ve had two decades to get to know former First Lady, former Senator and former Secretary Clinton. We look at that history and we understand something you don’t: she isn’t one of us.

First, a caveat: this article is not about all Clinton voters. Many of you support her candidacy for reasons I don’t agree with, but you do so in good faith, and I can respect that. Instead, I’m addressing a narrow band of people who have badly overstepped themselves by advancing a line that is ill-informed, offensive and dangerously corrosive, to both their cause and mine. This is for them, in hopes that we can begin fostering more educated conversations based on fact and mutual respect.
_____

There’s an interesting new rhetorical wedge floating around in recent days. To wit: If you’re a Bernie Sanders supporter who’s unwilling to vote for Hillary Clinton if she secures the nomination, that’s privilege.

So, let’s make sure we fully understand the propostion:

END_OF_DOCUMENT_TOKEN_TO_BE_REPLACED 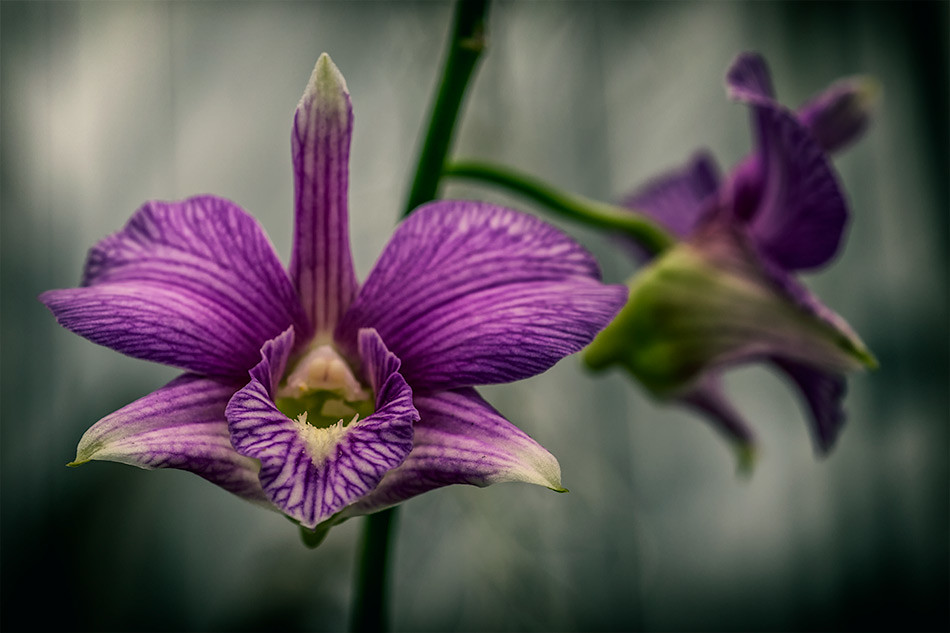 Yes, the La NBA is back with its annual Latin Heritage promotion, where it pays tribute to the league’s Latino fans by replacing the English team names on uniforms with their Mexican equivalents.

As you can see, it’s easy to speak Mexican. END_OF_DOCUMENT_TOKEN_TO_BE_REPLACED

The Trump campaign is more than just a KKK rally, and the Dems need to figure it out fast

2016 is a watershed moment. If November features Clinton vs Trump, the Republicans win regardless of how the election turns out.

Big thanks to our friend Rich James for passing along this analysis in today’s Atlantic. (Pardon the longish snip here – it’s important.)

But on issue after issue, Trump vows to use government as a tool to improve the lot of his supporters, and address their anxieties. He’d interfere in free markets, imposing tariffs to punish companies that move factories offshore, and countries with abusive trade practices. He’s pledged to preserve Social Security. He’s proposed, at various times, registering Muslims and banning them from entering the country.

There’s a common theme dividing the government initiatives Trump supports from the ones he opposes. END_OF_DOCUMENT_TOKEN_TO_BE_REPLACED

An unremarkable corner in downtown Denver. No signage announces the nature of the business within. But this is My Brother’s Bar, one of the 5280’s most historic spots, and if you know a bit about the Beats, you know that this is the place from Kerouac’s On the Road. Everything has changed around it, but the place itself? More or less the same. 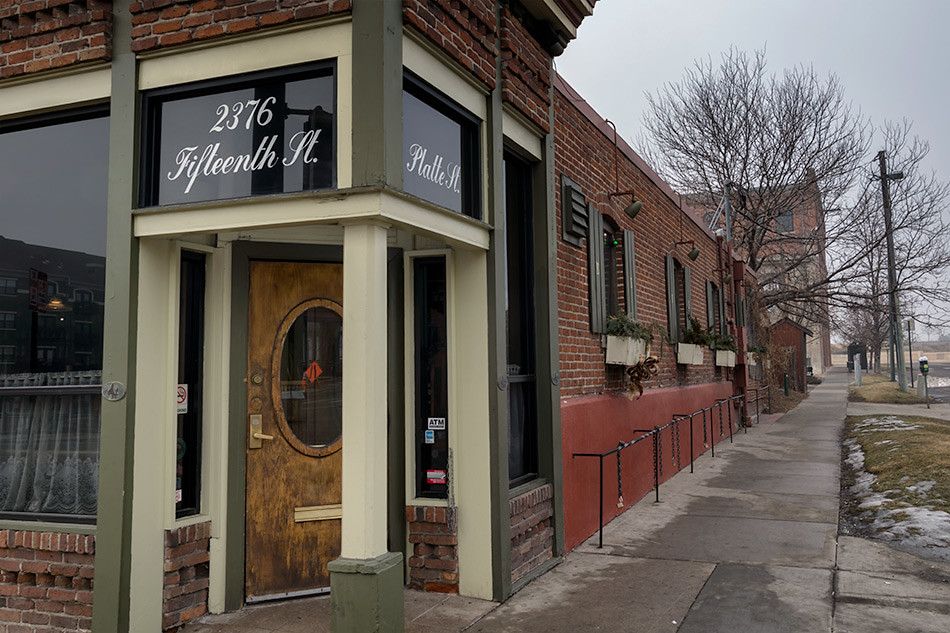 END_OF_DOCUMENT_TOKEN_TO_BE_REPLACED

GOP: a headlong race to the bottom of a bottomless well

Last night a topic in the GOP debate was how big Donald Trump’s dick is. (The over/under line in Vegas is 1½ inches. Erect.) Normally this is where somebody says something like “wow, they’ve really hit rock bottom this time” or “damn it can’t get any worse than that.”

But this is the modern Republican Party. Of course it can get worse, and it will. Write it down: they will find a way to top (or bottom, as it were) the famous dick size debate. The only question is when and how.

Here’s what I’m hoping for. In the next debate they drop trou right there on stage, Megyn Kelly grabs a ruler and we settle it once and for all. END_OF_DOCUMENT_TOKEN_TO_BE_REPLACED