I love photography. I love craft beer. And Denver’s River North District – RiNo – is as good as beer gets. 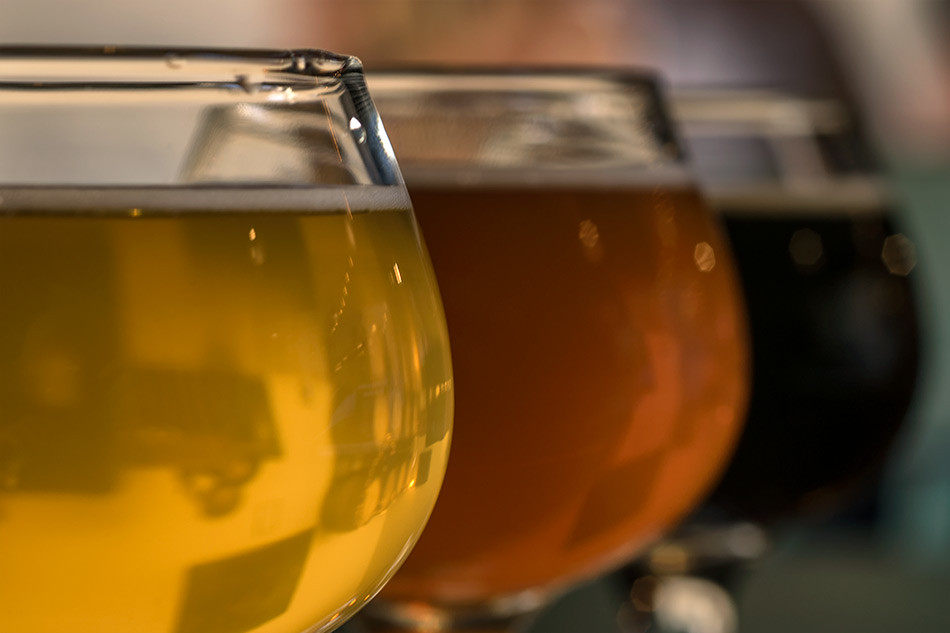 END_OF_DOCUMENT_TOKEN_TO_BE_REPLACED

I don't like Hillary Clinton. Does that mean I'm a sexist?

An all-too-common theme we hear from supporters of Hillary Clinton is that the opposition to her results from misogyny. Sometimes we’re told this in just those words, and other times the charge masquerades behind sentiments that are intended to read as more affirming, like we see in the meme to the right here. (Similar sentiments and representations can be found employing Michelle Obama as the subject.)

Three things must be noted.

1: There is no doubt that much, if not most, of the Hillary hate in America is driven by misogyny. END_OF_DOCUMENT_TOKEN_TO_BE_REPLACED