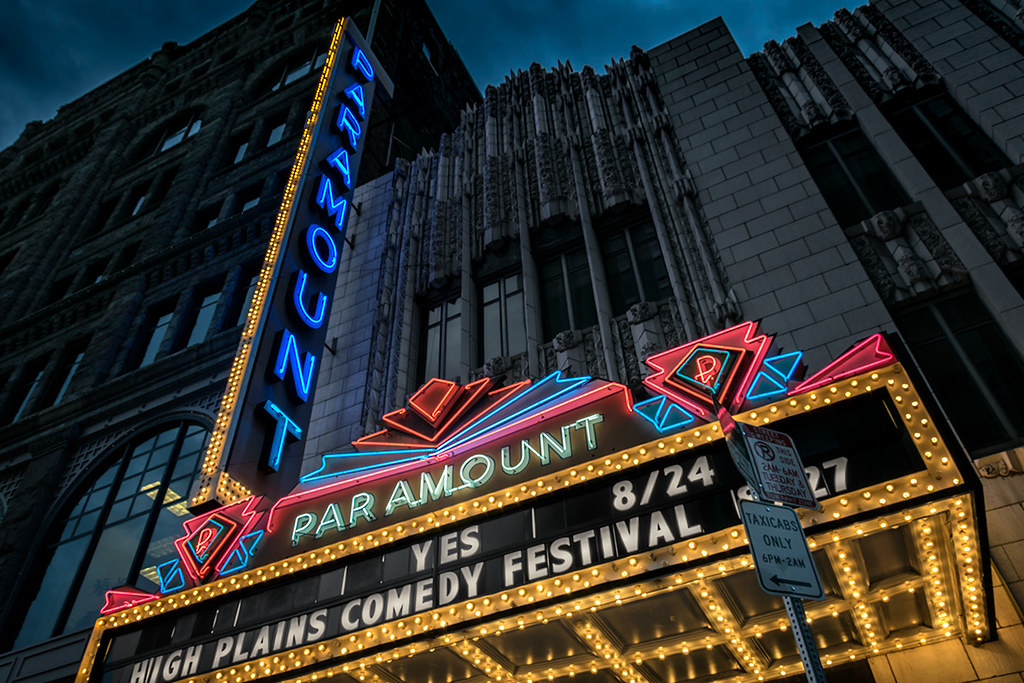 Fake apology. Fauxpology. Unpology. Non-apology apology. It’s all bullshit and you’re an idiot if you play along.

I’ve spent decades in the corporate world, and way too much of that time has been dedicated to crafting artful PR bullshit. I’m not proud of the fact, but truth is I’m good at it. And when making the language behave unnaturally is your stock in trade, you get really, really good at spotting it when other people start force-feeding perfectly honest words into the sausage grinder.

Which brings us to the much-discussed Ryan Lochte “apology.” Which, by the way, was written for him by some weasel in his agent’s office. Said weasel understands the basics, but sadly has all the grace and nuance of a hyena on a Cialis bender.

Didn’t work, though. See the fat, middle-aged guy with an open sore on his mouth loitering by the edge of the dance floor? That’s Lochte. See all the sorority girls easing away from him? Those are his former sponsors.

And it just keeps getting worse. First he made up the robbery story. Then we get video proving he lied and we learned that it all went down because he and some douche-bro teammates were trashing a store in the middle of the night. Then he lies some more. END_OF_DOCUMENT_TOKEN_TO_BE_REPLACED

Usain Bolt meme reminds us: celebrate AFTER the race, dumbass

If you haven’t seen it, there’s this wonderful photo going around of Usain Bolt looking back on his pursuers in (I think) last night’s 100m final. Which he won. Easily.

END_OF_DOCUMENT_TOKEN_TO_BE_REPLACED 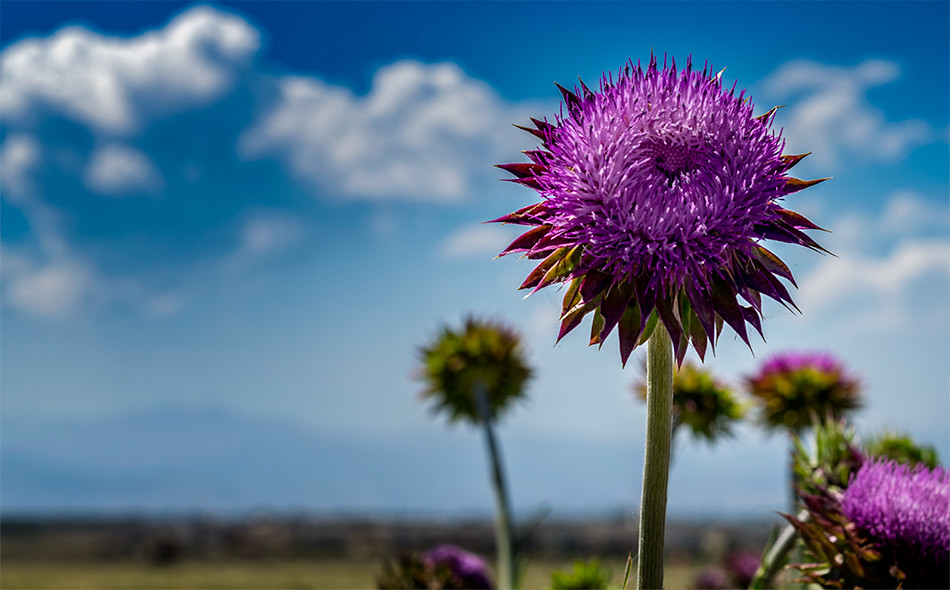 I'm not ready to make nice: an open letter to my condescending pro-Clinton friends

A number of people who are supposed to be friends have crossed a line and I don’t know if there’s a way back.

In recent months I have been called an idiot.

I’ve been called a child.

I have also been called a sexist and a misogynist.

Not by Republicans, or trolls or anonymous blog commenters, though. No, I have been called these things by people whom I considered to be friends. Plural. As in, several people, some of whom might be reading this.

This isn’t all of it, either. In more Facebook shares and comments and stray tweets than I can readily recall I have had my intelligence, my character, my good faith, my commitment to my country and my family and my community questioned, often in pointed and patently insulting terms.

I’ve held my tongue for the most part, but the time has come to make something clear to those among you who have chosen the path of condescension: you have damaged our friendship badly, perhaps irreparably. END_OF_DOCUMENT_TOKEN_TO_BE_REPLACED

Seriously, folks – what does Trump have to do?

This may be Andy Kaufman’s greatest gag ever, but it’s getting away from him.

Some time back I floated the theory that Donald Trump is actually Andy Kaufman and I’ve suggested that this election is an elaborate piece of performance art. You may think I’m being silly, but that theory comes closer to explaining the last few months than most “serious” punditry we see.

This morning I see that at least one poll has him losing to Clinton by four points in Georgia. I repeat, in GEORGIA! That’s in the heart of freakin’ racist cracker Dixie.

If the goal were to destroy the GOP, what more could the man possibly do? END_OF_DOCUMENT_TOKEN_TO_BE_REPLACED

First Friday: Sam Smith Opening at The Gallery at 8th Avenue in Denver

#HopeTuesday: we are fetching our future

Siyayilanda – we are fetching our future.

It’s #HopeTuesday, and time for a brief object lesson.

Few cultures in our lifetimes have struggled harder against oppression than the South Africans. END_OF_DOCUMENT_TOKEN_TO_BE_REPLACED

a less gutless rag would have gone with