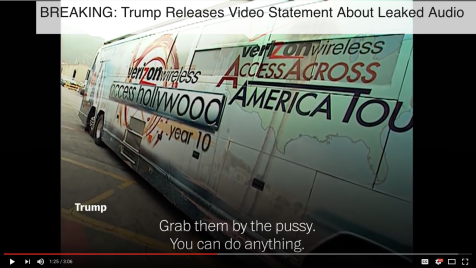 So today I want to talk about you. You’re not at all comfortable with Donald Trump. END_OF_DOCUMENT_TOKEN_TO_BE_REPLACED