See ya next year 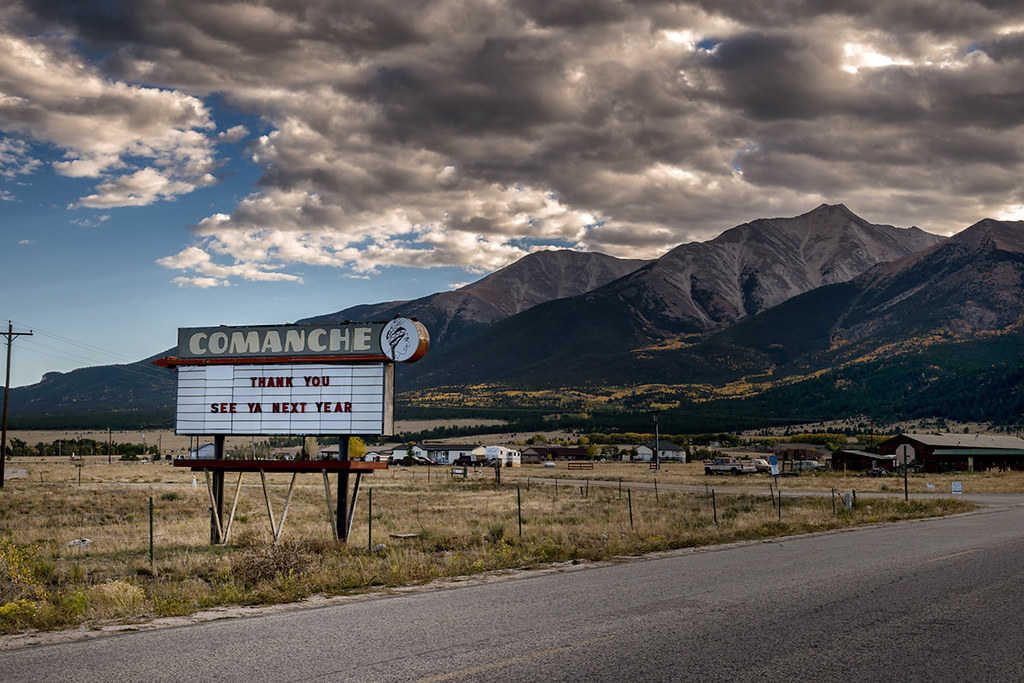 Martínez is right to be sensitive to the issues of bias she points out.  END_OF_DOCUMENT_TOKEN_TO_BE_REPLACED