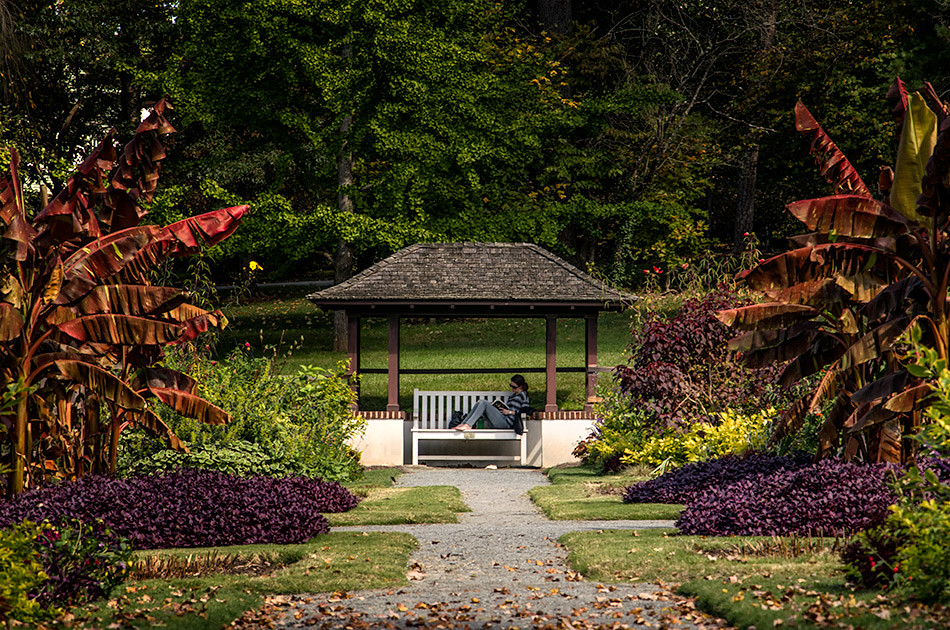 ArtsWeek: Where can you go for free e-books?

A question arose in a comment thread on an earlier post. To wit: I love reading, and Kindle is cool, but books are expensive. (Okay, that’s really more of a statement than a question. You get my point.)

It’s true. Now granted, the average e-book is a lot cheaper than even a paperback, but still, if you read a lot you can run up a hefty tab in a hurry. Amazon is thriving for a reason.

The good news is that there are a lot of sources for free Kindle and e-book content. Here are a few:

You can also get Kindle books on loan. There are e-book lending libraries. Here are some more. Apparently, the whole e-book loan idea is a hit, at least with some folks.

Another thing to note: if you find e-books that aren’t in Kindle format and you’d like to convert them, Calibre is straightforward and easy (and free).

So there you go. Get to reading, and happy ArtsWeek.

Is a GED better than a PhD?

I come from a family background that was conflicted on the question of education. On the one hand, my grandparents (who raised me from the time I was three) realized that whatever hope I was to have of a better life than they’d had hinged on school. As such, there was never a moment in my life, once I was old enough to grasp the concept of what school was, when I didn’t simply assume that I’d go to college.

Growing up, I understood that learning came first. My grandmother taught me to read when I was four, and by the time I entered first grade I was reading on the fourth grade level, at least. My grandfather taught me math, and when I was five I could do fairly complicated problem strings that included long division. If there was homework to do, that came before play, and it was made clear that if my grades ever slipped, I wouldn’t be allowed to play sports at all. If I made an A they were happy. If I made an A- they were rather pointed in wanting to know what had gone wrong. Bs were unacceptable, and if I’d made a C I simply wouldn’t have gone home. END_OF_DOCUMENT_TOKEN_TO_BE_REPLACED