Who's the greatest SNL alum of all time?

Even in its darkest hours, Saturday Night Live has served as a springboard for wildly successful careers. 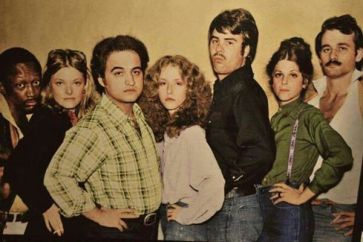 For all but a handful of seasons Saturday Night Live has been nigh-on unwatchable. Still, it has generated a veritable conga line of major stars through the years – you may not even realize how long a line.

So this came up recently as I was hanging with some friends:

Hmmm. This perhaps seems a manageable enough question at first. Not a slam dunk obvious conclusion, but the field isn’t that broad, right?

Wrong. After a few seconds it begins to dawn on you just how hard it is to answer.

Wikipedia lists all current and former players and the total is nearly 150. I boiled it down a more manageable list of people who had or are having a measure of success beyond SNL:

Yow. I don’t think a number of these folks are especially talented (if at all), but ratings and box office numbers make clear that a lot of people out there disagree with me.

There are a lot of criteria you might apply, and I won’t even try working through that list. But I thought about it, and here’s my take: 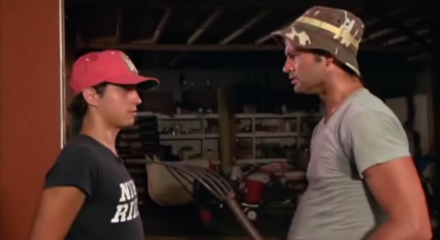 Here are the highlights of his filmography:

There are a few epic comedic hits in there, including the funniest sports movie in history, Caddyshack. Gunga galunga. There are also a lot of critically acclaimed turns in films like the wonderful Lost in Translation and he keeps pushing himself toward a more substantive legacy than we might have predicted after, say, Stripes.

So there you have it. What do you think?