Hey boys – what should you be when you grow up?

I know a lot of young men out there are trying to decide what to do with their lives. Fireman? Policeman? CEO? Doctor? Lawyer? Low-level marketing manager?

Great ideas, all, but here in America it’s important to take your cues from our alpha arbiter of social possibility, network television. So, let’s have a look at what CBS has to say on the subject.

First: this is a scientist.

Now, here are some reasons to be a scientist, based on his experiences over the past few years of his life:

Fine, she was a North Korean spy who was only sleeping with the scientist in order to steal technological secrets. Is North Korea ordering anybody like this to sleep with Accounts Payable? 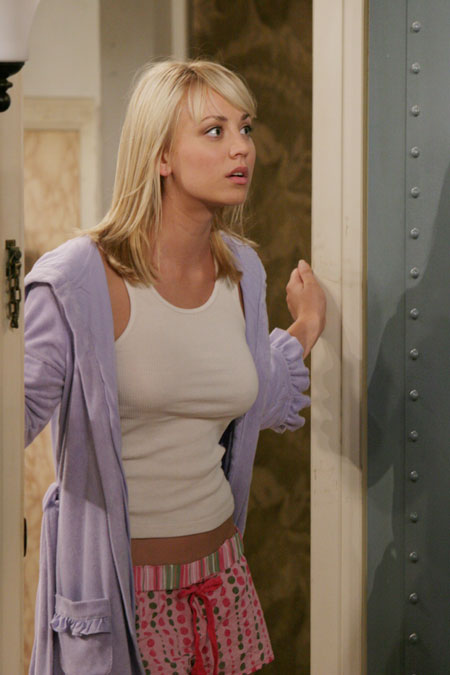 This is the scientist’s next-door neighbor, with whom he has an on-again/off-again relationship spanning several years. Key word: “on-again.”

If you’re a scientist, this is what Plan B looks like. 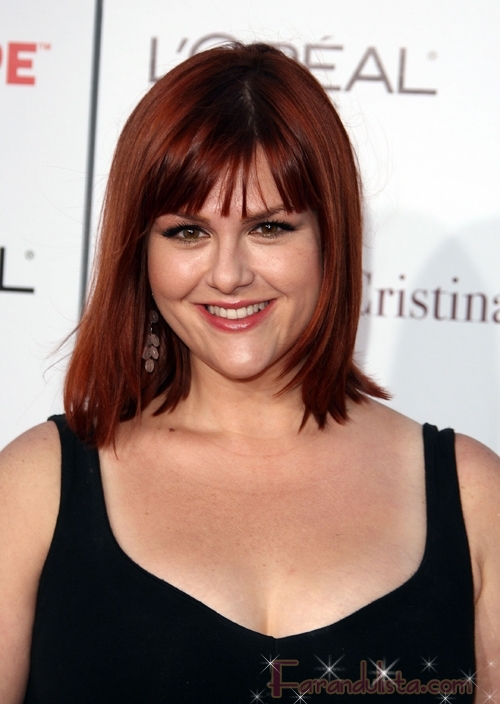 And the scientist’s roommate – also a scientist – approved of this one. 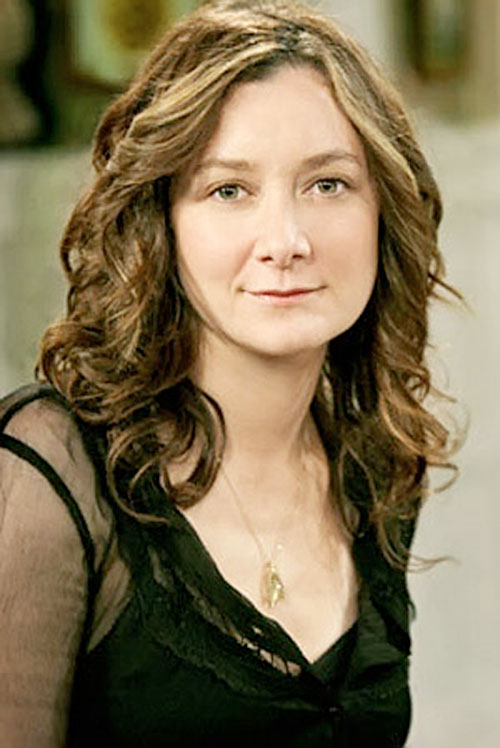 I know, I know. In real life she’s married to that woman from 4 Non-Blondes, which is the next thing to Nickelback. But it’s way less likely to land you in Federal prison than a North Korean spy. 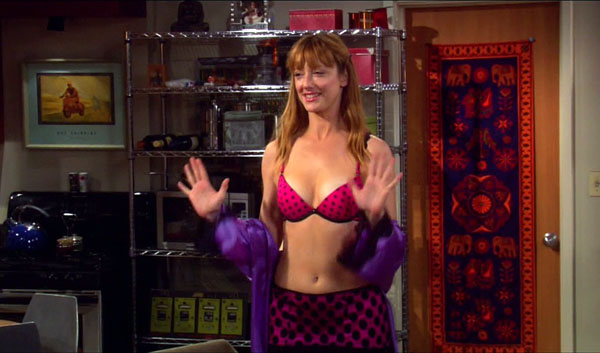 And she’s a PhD! Okay, granted, she has some obvious issues. So half credit here. 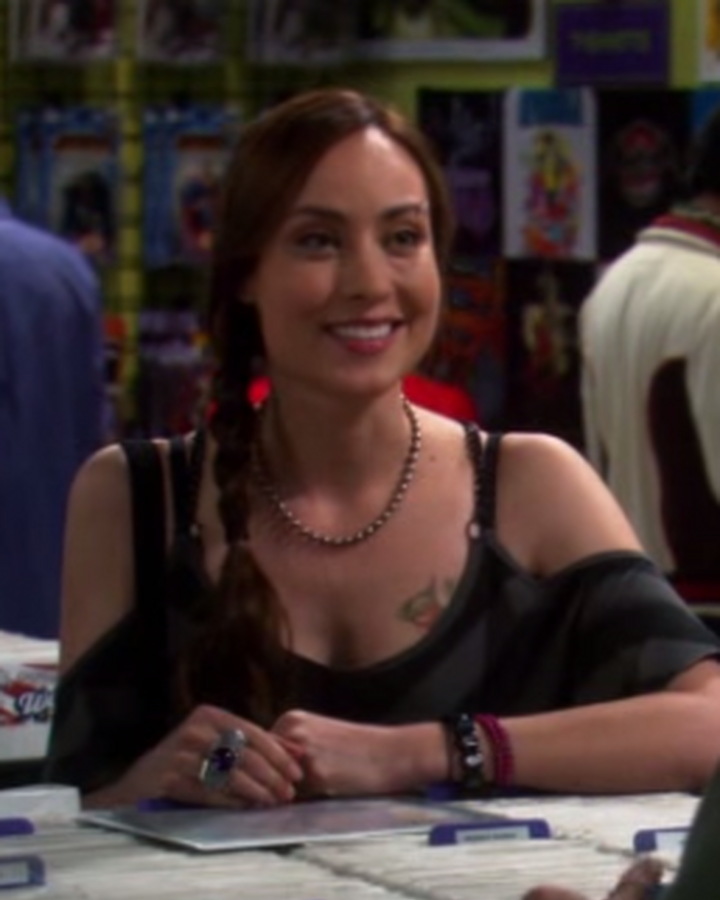 What the fuck were you thinking, scientist? You’re a nerd and she draws a freakin’ comic! #scientistfail 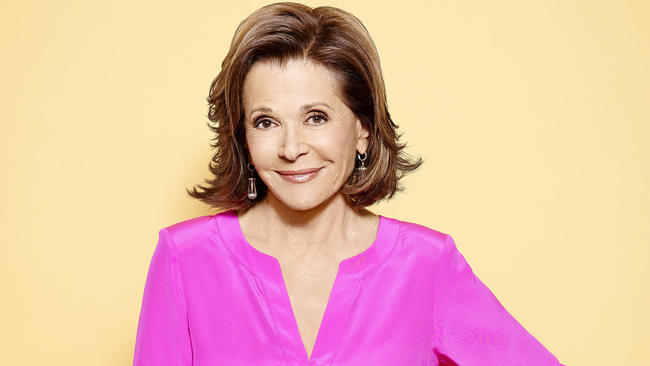 How do you feel about more mature women? Sometimes scientists get to do things in the name of science. 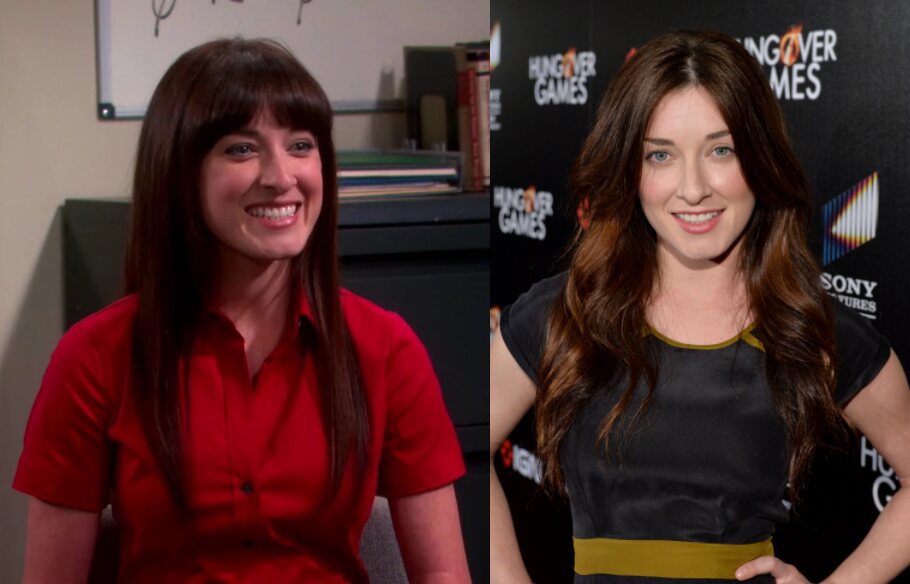 Because the scientist always gets the girl in the end.

There you go, lads. If you’ve been uncertain about your career path, that’s ten great reasons to pursue science. There may be others, for all we know, but if sitcoms teach us anything it’s the value of having priorities…