Our lives are full of Kodak moments.

The New York Times estimates there will be 1.3 trillion photos taken this year. Granted, the signal:noise ratio is low. A vast majority of these images will be captured with mobile phones of varying quality. Most will be selfies and casual users curating the moments of their lives, and if you want to insert the word “banal” in that description somewhere I won’t argue. I learned not long after buying my first camera that there’s a big difference between doing photography and merely taking pictures.

All that said, 1.3 trillion – that’s a huge number, and it must be acknowledged that digital technology has exerted a democratizing force on creativity. New tools have provided those who can’t afford an expensive DSLR with a means to capture, process and interpret their worlds in remarkably inventive ways.
If you can afford a nice digital camera, as well as increasingly accessible top-end digital editing tools (I use Lightroom, Photoshop and several of the functions in the Nik suite), the options are, for all practical purposes, infinite.

Beginning in 2011 S&R began incorporating photography into our editorial mission, and by 2014 shooters like Lisa Wright, Denny Wilkins, Greg Stene, Cyndi Goetcheus and myself had become central to the site’s commitment to featuring and promoting the arts.

It’s therefore fitting that S&R take a moment to pay tribute to the man who was perhaps most responsible for the democratization of photography: George Eastman, who in the 1880s pioneered film-based photography and began manufacturing film and the Kodak camera.

The Kodak was affordable, if primitive by today’s standards. Cameras had to be sent back to the factory for image processing, for instance. But in 1900 the company introduced the Brownie (invented by Frank A. Brownell), a cardboard box camera that sold for just $1, and which may be the single most significant innovation in the history of popular photography.

I still have a few of these pictures today (some taken with the Brownie, some with models released in the early 1960s).

Me with my grandparents

Today Kodak, the company, is a faint shadow of what it once was, but all the companies making digital cameras and camera phones today, the companies whose products are responsible for those 1.3 trillion images, owe their souls to George Eastman, who first grasped the possibilities associated with mainstreaming the camera.

I certainly owe him a debt. For one thing, I have a record of my early life and the people central to it. Also, he played an incalculable role in the evolution of affordable photography, and without him the path to visual expression may not have been open to me. 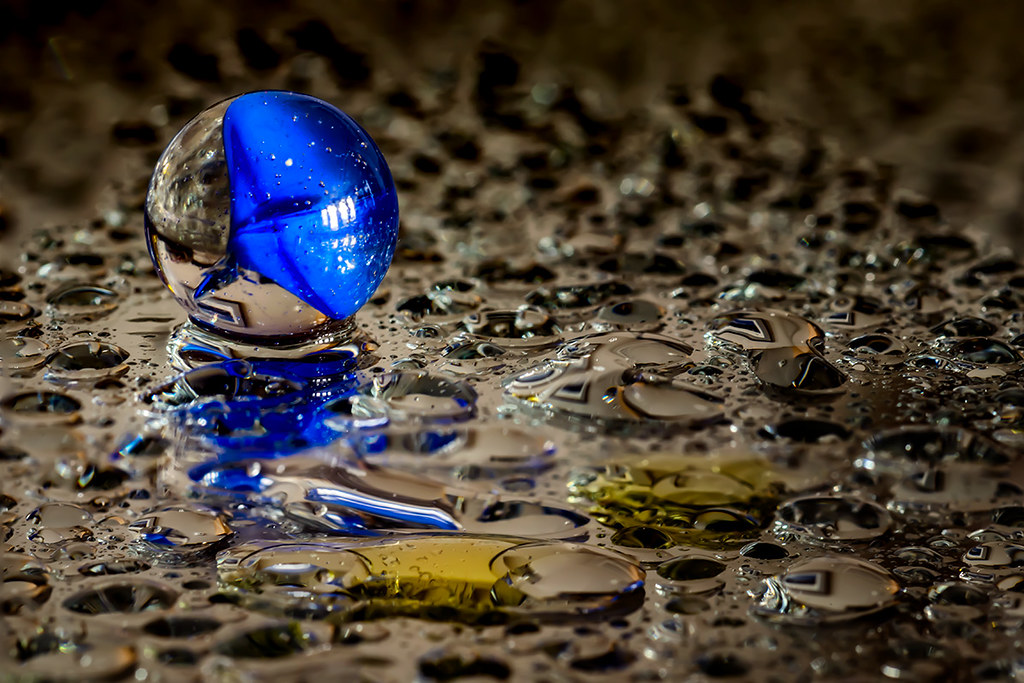 Many thanks to my sister Marty, who has assumed the role of family picture archivist, and without whom I wouldn’t have access to the photos above.