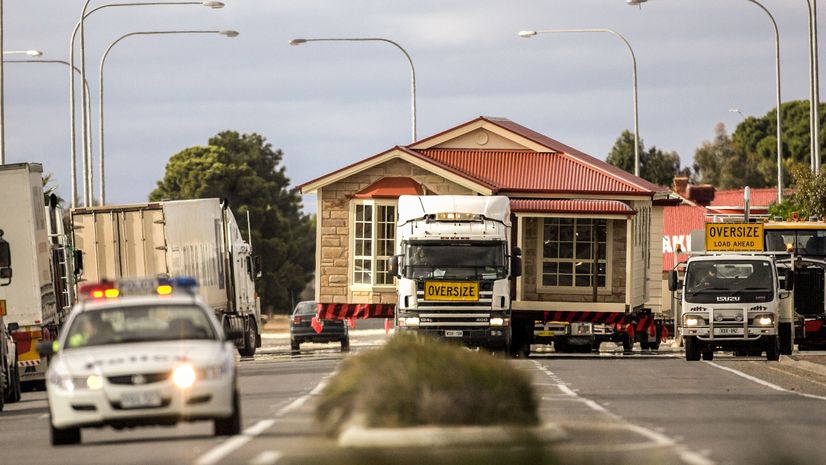 Regular readers have probably been wondering – it’s been over a year since Sam moved. What gives?

It’s true, I do move around a lot. And last week I moved yet again, down the road about eight miles or so. This makes 35 places I have lived in my life.

The new digs are in the scenic Ridgegate Hills neighborhood on the southwest fringe of historic downtown Lone Tree, CO. It’s a lovely townhome, made all the more attractive by the fact it’s 700+ sq ft larger than the old place for basically the same price. Can’t beat that, huh?

Julie and I have talked about the difference between being in an apartment, which feels very temporary, and being in a home. This seems more like having an actual life, which is wonderful, given how transient most of my adult years have felt.

There’s lots more room for the dog to play, we’re right across the street from the Bluffs regional park, and if you’ve had three knee surgeries why wouldn’t you love hauling your ass up 30+ steps several times a day? It’s like someone built a beautiful home on top of a Stairmaster.

Life is good. How about you?

I tend to move a lot, and now it’s happening again – although this time I’m so damned happy about it I can barely sit still. Today I’m moving in with my girlfriend, whom I adore.

The way this post works is that every time I pull up the tent and head off somewhere else, I refresh it and give people a chance to offer their thoughts on their own mobility and that of their families, friends and neighbors.

Now, if you’ll excuse me, I have a life to enjoy.

We’ve become a very mobile culture. Education, jobs, adventure, marriage – there are a lot of things that call us away from home in ways that were unprecedented even a generation ago.

I’m like a lot of people in that I’ve moved around a lot, especially in the past few years. For instance, this is the 34th place I have lived in my life and today marks my 18th move since fall of 1993, with nine of them being of the interstate/cross-country variety.

Three or four times I was in a place for a couple years or more, so that means there have also been times when I moved more than once a year, with all the stress that comes with it. (The Denver to Seattle to Bend, OR and back to Denver loop in 15 months nearly killed me.) And this doesn’t even account for the times I moved back into the family home through the years – summers during college, for instance; I had multiple tours at 3870 Eastview Dr.

Move 16 was one of the hellish ones. The job market in Denver, the city I have come to regard as home, was terrible. So I finally gave up on working for myself – something I’m not well suited for anyway – and the result was a new job 1331 miles away in Seattle. That’s a significant upheaval by any standard.

What happened next was … well, maddening. Three months after I arrived the home office back east closed the Seattle operation and laid us all off. Perfect – on the beach in a city where you have no network, and worse, a city known for being cold to newcomers.

I survived, barely, working projects (primarily for the company that had just laid me off) and then, in spring, they pinged me about coming back full time. Except I’d need to move to their Bend office. Less than a year after I moved from Denver to Seattle.

But, about the time I got hired back the company got purchased by a larger agency, and as fortune would have it, this one had an office in Denver and loves it when people move around.

It’s been a couple years treading water in the 303. Great in some respects, stagnant in others.

Now I have found someone. Someone wonderful, And we’re going to give it a go, moving into … well, let’s be honest. We’re moving into an apartment complex in the middle of a mall in the suburbs.

Not really me, historically speaking. But I’m excited as hell for the adventure.

Maybe things are finally working out. Wish me luck.

Here’s the list of all the places I’ve lived in my life (that I can remember):

So, how about you? I’m guessing you’ve moved about a bit as well, huh?

Is this typical? What does all this mobility mean, I wonder….