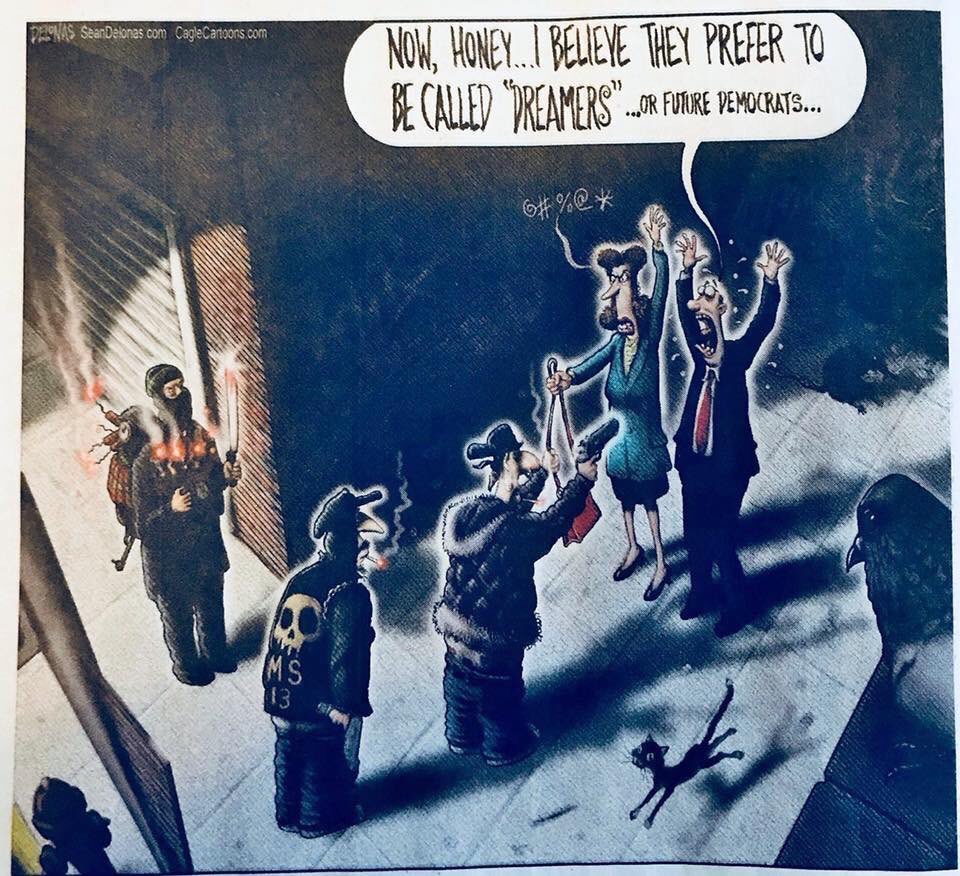 The Delonas cartoon isn’t journalism. It’s the opposite of journalism. People who green-light overtly racist stereotyping may not be suited for important editorial positions.

So, the Albuquerque Journal has apologized. Kinda.

I’ve been known for wicked sarcasm and mockery, for double-reverse satire and out and out provocation. I’m used to being misunderstood and have long known better than to calibrate my gauges by the passions of those who may not be bright enough to get the subtleties of informed discourse. (Yes, I’m an elitist, sort of – read all about it.)

But there is no ambiguity in this cartoon. It is what it looks like, especially given that the cartoonist – Sean Delonas, syndicated by CagleCartoons – is what we might call a … known quantity.

The “apology” statement by Karen Moses is disingenuous at best.

“I do not presume to know what cartoonist Sean Delonas was trying to convey in his cartoon that was published in Wednesday’s Albuquerque Journal,” Moses wrote.

“But on one level it appeared to us to be poking at President Trump’s rhetoric by portraying a quaking Republican couple who were painting Dreamers with a broad, totally false, brush.”

Ummm. Okay, that would have been a really interesting cartoon. If that’s what Delonas had been doing, anyway.

“Instead, many saw an extremely objectionable cartoon and thought that was the position of the Journal,” Moses added. “It is not.”

And yet, there it is in bold color on your ed page.

I appreciate freedom of expression and debate of sensitive issues as much as anyone. If you read S&R, you know that we have strongly held opinions, but also that we respect (and often publish) perspectives that do not reflect whatever consensus we may be said to have.

We demand those perspectives be good faith and informed, though. And there is nothing good faith or informed about depicting DREAMers as gangsters. That’s base, ignorant, hateful and gratuitously inflammatory. It’s not designed to promote reflection and discource, but to hijack it.

In short, the Delonas cartoon isn’t journalism. It’s the opposite of journalism, and now, ABQ Journal, the damage is on your hands. Your brand, which you’ve nurtured since 1880, has taken an ugly step in a Breitbartian direction.

I’m not stupid and anyone who offers the sort of defense being pandered here is too intellectually dishonest to be entrusted with a seat like the one she occupies.

Dear Albuquerque Journal – you might have a long, hard look at Karen Moses and her fitness for the position of editor. Same goes for everyone who signed off on it.