There are two versions of this one. Which do you prefer? (Or do you hate them both?)   🙂 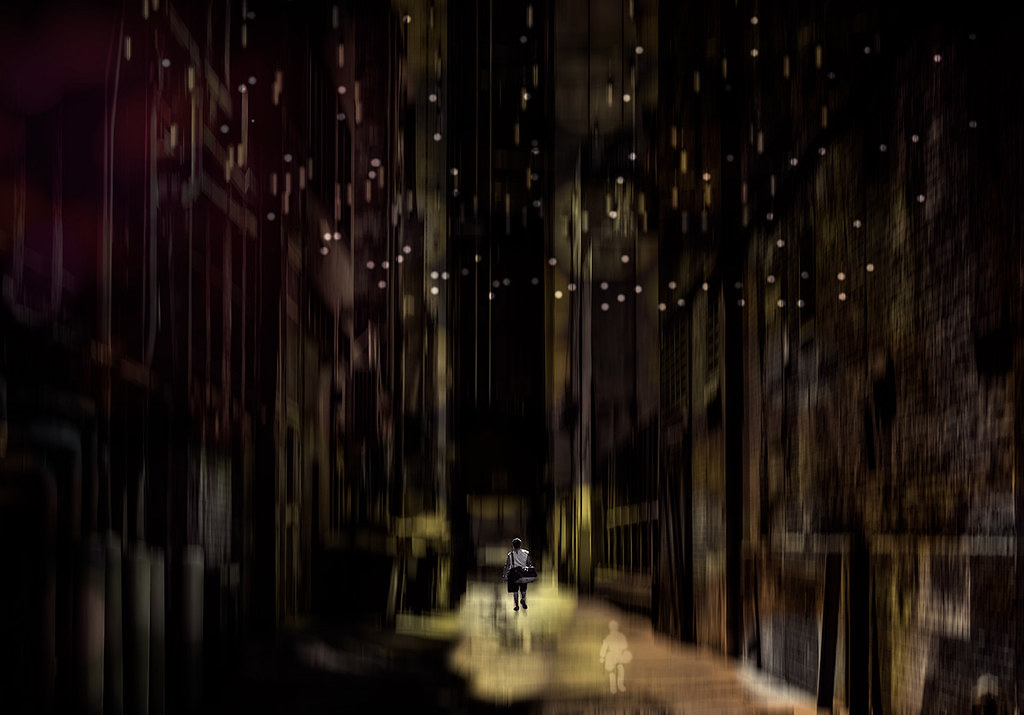 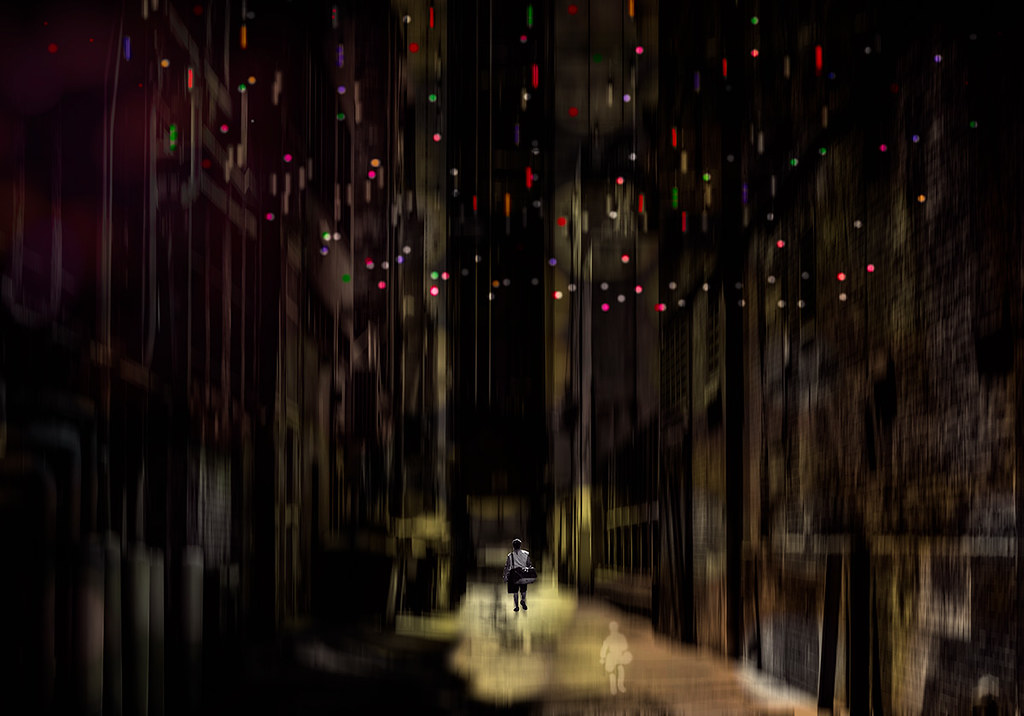 Robert Louis Stevenson’s classic story of The Strange Case of Dr. Jekyll and Mr. Hyde can be taken as a cautionary tale par excellence: dissociation of the shadow results in a perilously lopsided development of the conscious personality and renders us susceptible to destructive possession by the disowned shadow. The excessively good (almost saintly) Dr. Henry Jekyll is at times taken over body and soul by his equally evil shadow: the depraved, nefarious, psychopathic, wicked Edward Hyde, his complete opposite. Indeed, the shadow contains all those qualities we hide from ourselves and others, but which remain active within the unconscious, forming a sort of ‘‘splinter personality’’ or complex, not unlike the relatively autonomous sub-personalities found in multiple personality (dissociative identity disorder) or in so-called demonic possession or demonism. – Dr. Stephen a Diamond