What was that thing Thomas Wolfe said….

A friend back in NC ended an email this morning about the politics there with this line:

“> …it has been really hard and exhausting and there have been many times I almost threw in the towel. But I won’t give up. NC is too much of a mess. “

She stays and fights. I won’t go back. 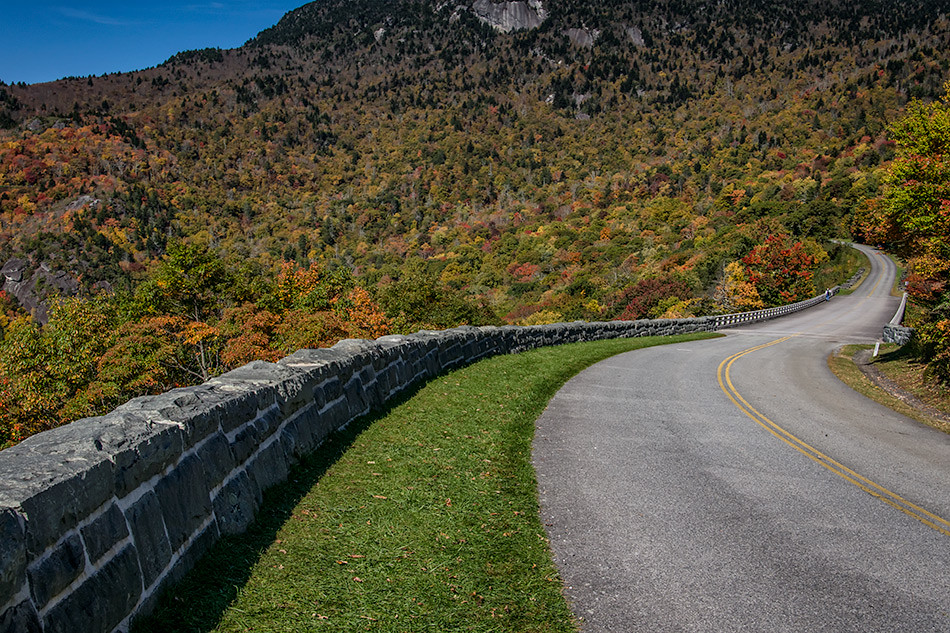 There are so many things I love about my native state. Its natural beauty is positively exalting. Last time I was there I flew into Raleigh, drove to Charlotte, stopped and ate at the old #1 BBQ in Lexington. That drive is a 165.9 mile tunnel of forest. And the barbecue – I was a clueless little five year-old eating his favorite thing with his grandparents again.

A few days later I drove the Blue Ridge Parkway from Blowing Rock to Asheville. If you’ve made that drive in mid-October you know. If you haven’t, do it once before you die.

Some folks back home are possessed by our better collective soul, and I miss them. My youngest sister. John and Cindy. The Booths. Jeffrey Dean Foster, who’s about as kind a soul as I ever met. There are more, but they’re no longer a voting majority. 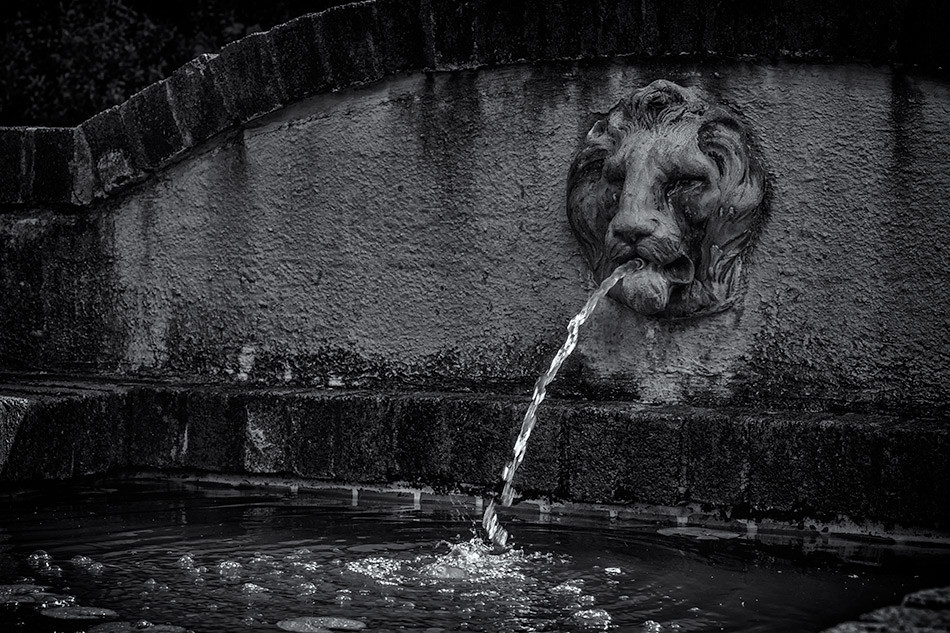 Lately I’ve been thinking about what I want done when I die. I’ll be cremated, and I want my ashes scattered. But where? The place that always comes to mind is Reynolda Gardens in Winston-Salem, by the little fountain.

But I can’t. I can’t imagine resting in what the place has become. So I find myself wondering where in Colorado I feel the same about. Chautauqua? The Norlin Quad? The Old Elitch Garden lawn by the carousel house? The British Bulldog? 🙂

What was that thing Thomas Wolfe said….