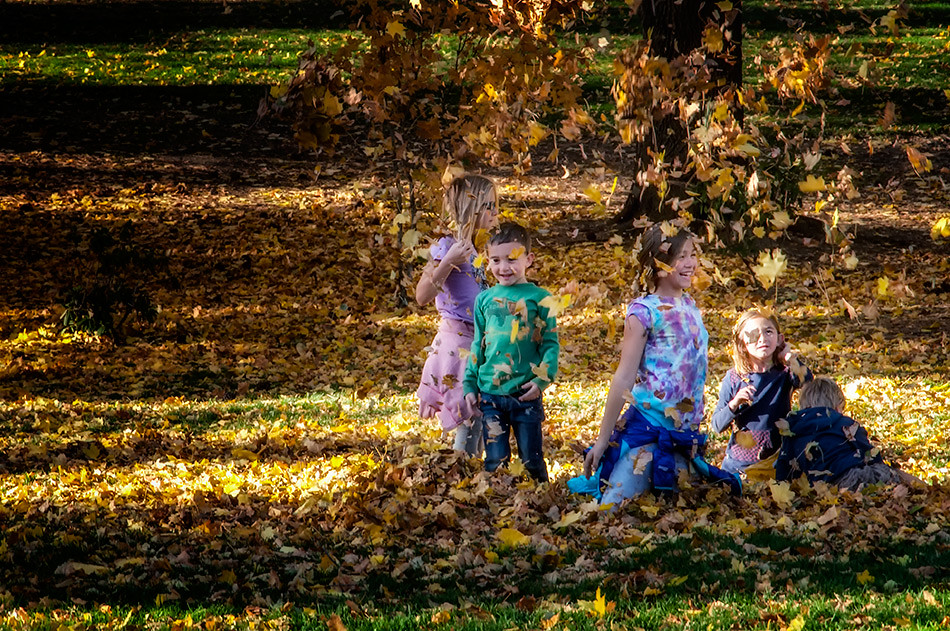 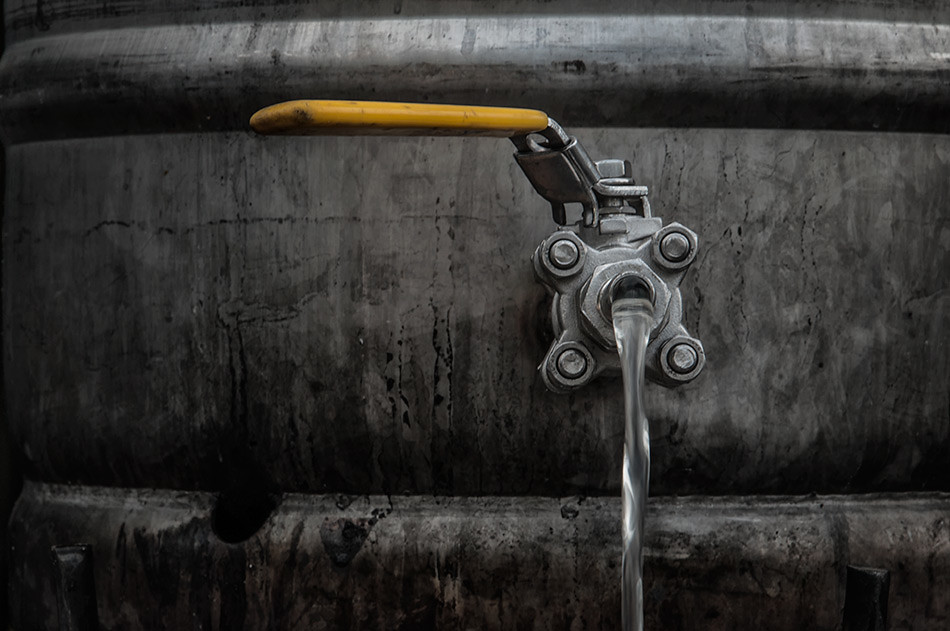 Taken at Boneyard Beer in bend, OR.

Photographers know to always be ready. The best shot may be the one you aren’t expecting.

The Balloons Over Bend festival was in town this weekend. I got up early this morning and headed down to Riverbend Park to hopefully get some nice shots of hot air balloons, which I have never photographed before.

I found a spot up on the hill behind the park (the hill where my office is located, in fact), set up the tripod and waited for the festivities to commence. But apparently it was too windy, and sadly no balloons were going to fly. Which sucked – if you’re going to crawl out of bed at 5:30am on a Sunday, you don’t want it to be in vain.

But then, as I was sitting there, this happened. END_OF_DOCUMENT_TOKEN_TO_BE_REPLACED