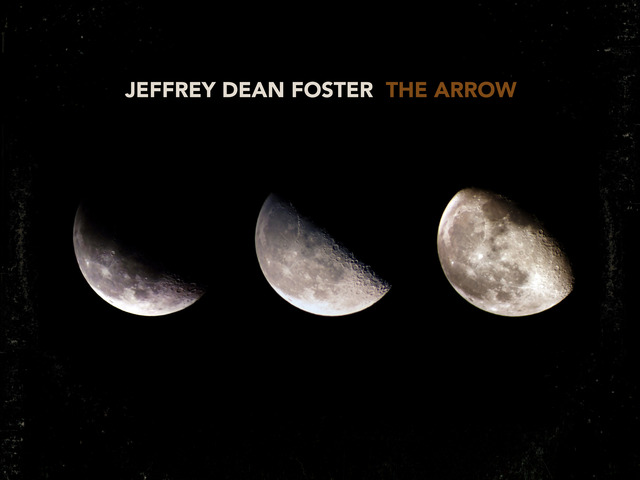 Many of you probably don’t know JDF. And that’s a damned shame. All I can say is that he’s been incredible for a long time (first with The Right Profile, then with The Carneys and The Pinetops, and now solo). His last release, Million Star Hotel (listen on Spotify), is in my all-time top 10. Those of you who know me understand how many CDs I have (I’ve lost track, but well over 2000, and that doesn’t count the other 1500-2000 that I’ve sold through the years), so you hopefully understand the magnitude of that statement.

That you may not have heard of him isn’t your fault or his, it’s just that, well, radio and the music industry these days is set up to keep you from hearing great artists if at all possible.

Jeff is also one of the best human beings I know, and that counts.

Go listen to MSH, then give him a few bucks at KickStarter to finish up The Arrow. When you’ve done that, share this and tell your friends about it. You won’t regret it. If I’m wrong, you have my permission to ignore every word I say for the rest of my life.