It was four years ago today: Sammy takes up photography 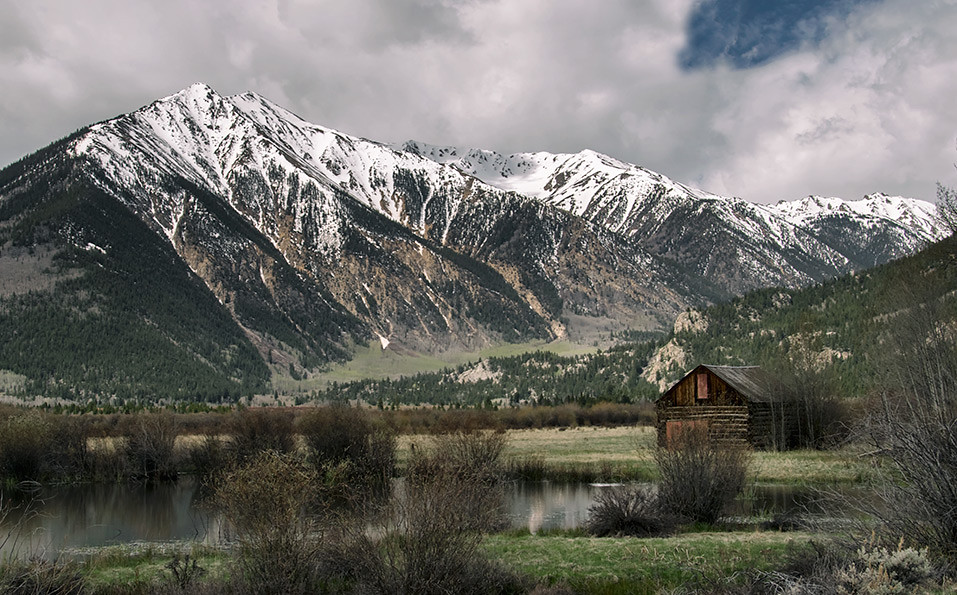 Saturday, June 2, 2012: I drove out to Wolf Camera in Wheat Ridge and bought a Nikon D3100. It was official. I was in the process of retiring from 35 wasted years as a failed poet, and had now decided to learn how to shoot things. I was going to enlist the help of all my photographer friends, too – Greg Thow, Denny Wilkins, Greg Stene, and the rest of the crew at what would become 5280 Lens Mafia.

I had enough sense not to call myself a photographer for awhile. I had no fucking idea what I was doing and I knew it, so I simply told people I was a monkey with a new toy, which anthropologically speaking was pretty accurate.

Slowly I improved. I did some things that actually sold. I’ve had shows and have a lot more coming up. And for the first time in my life I actually found some external validation for my artistic bent.

So, four years on, how am I doing? Well, there are a lot of people out there better than me. It’s probably fair to say that I’m pretty good when stacked up against those who have only been at it four years, though. I took three jaunts on my vacation last week and got some decent shots that I think serve as evidence of where I am right now. You saw one of them – “Southbound” – a few days ago. Here are some more. And thanks to everyone who has been so supportive of my decision to begin climbing such a steep learning curve at such an advanced age… 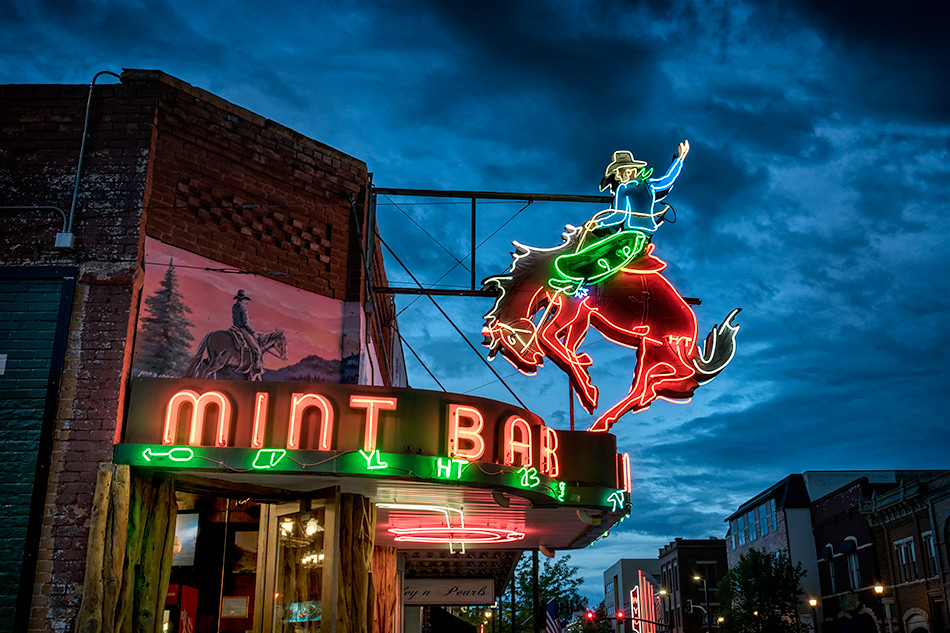 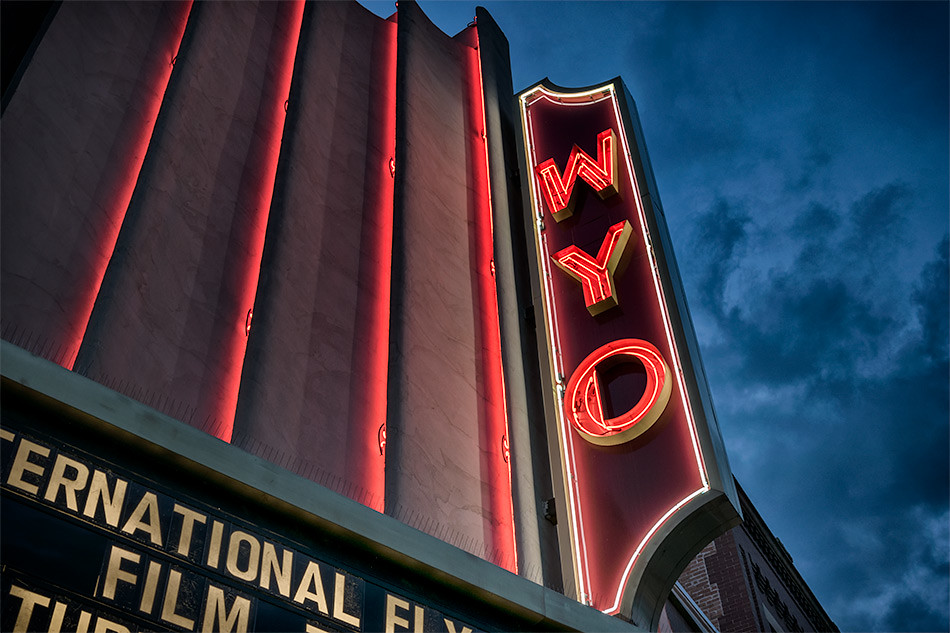 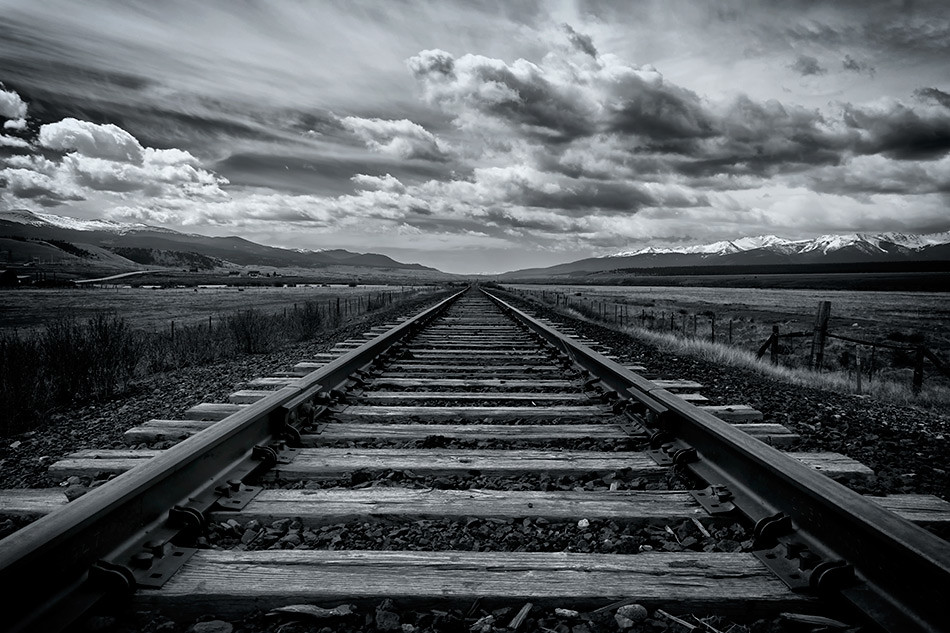 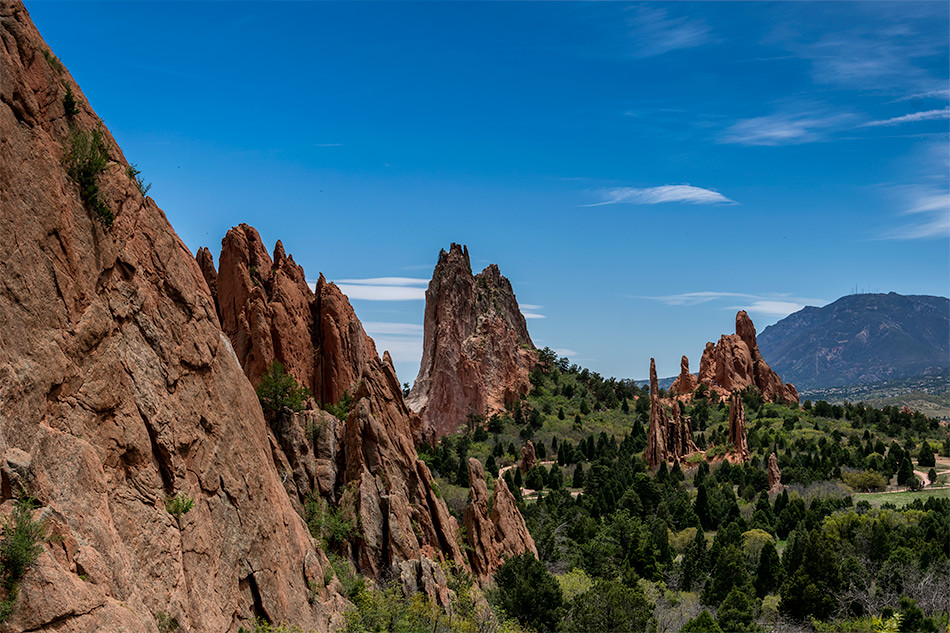 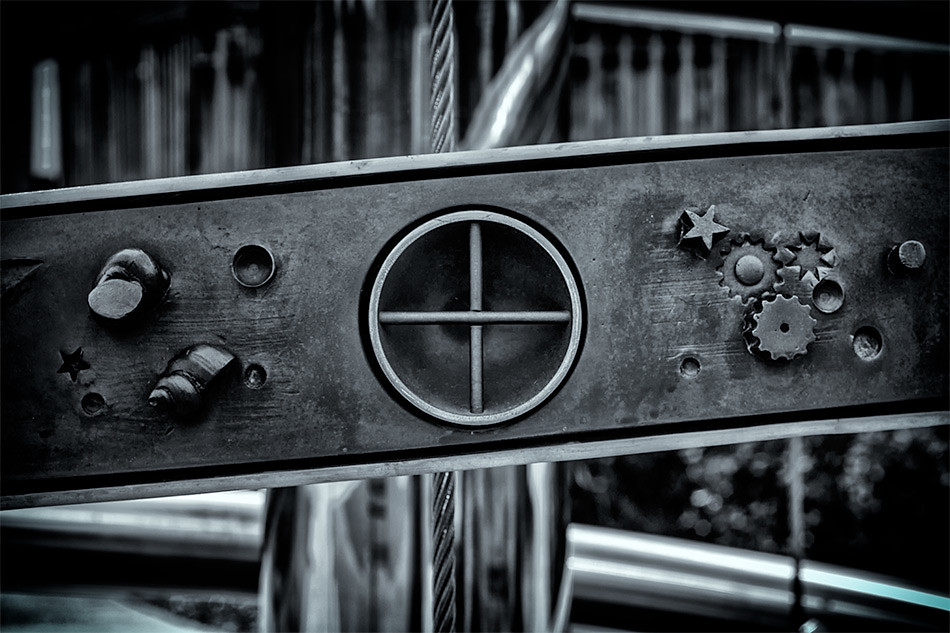 Stay tuned. The next four will hopefully be a lot of fun, too.