Is Colin Kaepernick a “distraction”? You’re missing the point. By a mile. 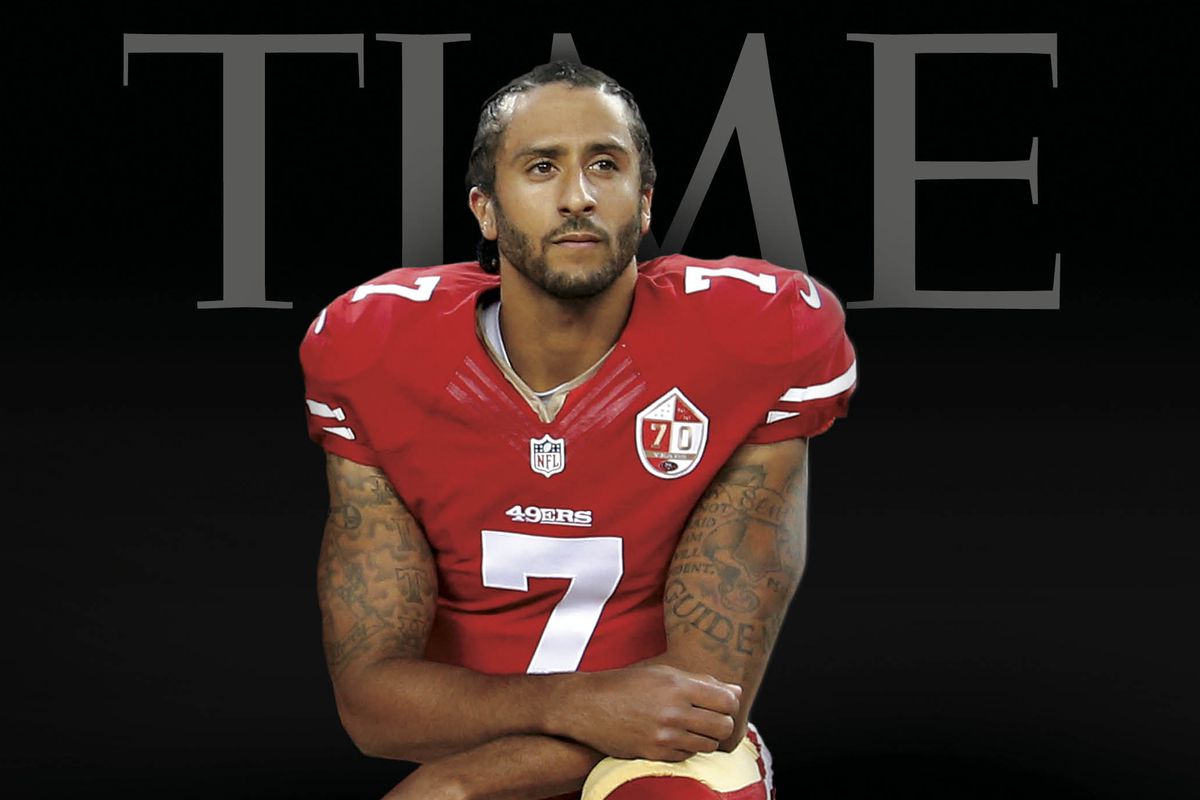 A lot of people believe famous uppity negro CK7 would be a distraction, which tells you things about America you may not want to think about.

You can’t swing a dead cat these days without hitting somebody talking about Colin Kaepernick. Will a team (now on the clock, the Baltimore Ravens) sign him or not? If not, is it because of racism, or is it merely the fair exercise of freedoms? Every once in a while you’ll even hear somebody say that he’s just not as good as all the other QBs in the NFL. (That one is utterly ludicrous. He ain’t Tom Brady, but there are second- and third-stringers on rosters who are horrible by pro standards, and like him or not the numbers say Kaep had a decent year last season playing for a seriously dog-butt Niners squad. Hey B-More fans – you really want to see Arena League icon David Olson on the field if Flacco gets dinged?)

The word I hear, over and over (I watch too much sports on TV, read too much sports “analysis” online and listen to way too damned much sports talk radio, so when I say over and over I damned well mean over and fucking over), is “distraction.” Bringing Kaepernick in would be a distraction. Nobody wants the circus in camp *cough*Tebow*cough. If you signed him it would take attention away from what’s happening on the field (which right there is a reason to sign the guy if you’re, oh, I don’t know, the Jets, the Browns, the Jags, etc.). But I digress.

I took a second to Google [colin kaepernick distraction]. Over 25,000 news results, more than 280,000 total results. That’s a lot of people talking about CK being a distraction.

You may even be one of these folks. If so, I want you and everyone else who thinks signing Kaepernick would be a distraction to know you’re missing the point. Badly.

Here’s the point: you live in a society where a man protesting illegal government violence against a racial minority is a “distraction.”

I’m not here to to tell you what to think. Maybe just turn it over in your head a time or two.

And God Bless America, where everyone is free and equal.