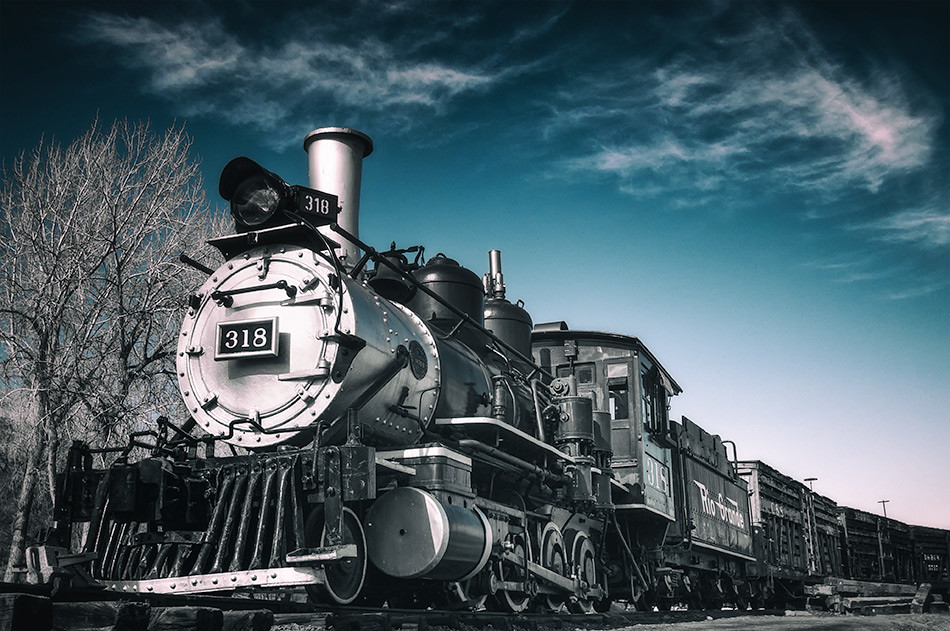 For our founding fathers, “people” was a euphemism” that meant “rich white men.” Sadly, the same is true for many of our current leaders.

END_OF_DOCUMENT_TOKEN_TO_BE_REPLACED

None of this is knee-jerk and I have not arrived here in the absence of a great deal of thought and analysis, as my “Shootout at the DC Corral” post from five years ago makes clear. END_OF_DOCUMENT_TOKEN_TO_BE_REPLACED

Oh look, Till Lindemann from Rammstein has a new side project with Peter Tägtgren of Hypocrisy and Pain. What are the critics saying?

Pigs, blood, phlegm and characters right out of a Hieronymus Bosch painting alternatively play in morbid grime or on a virginal white stage. Heavy guitar sounds, dark choirs and driving drum beats surge in the background. The lyrics are laced with hatred: “I hate my life, and I hate you / … / I hate my kids, never thought / That I’d praise abort.”

Yeah, that sounds about right. So for SVR let’s watch the first video, and then celebrate Till’s genius with a couple of the high spots from his work with Rammstein. Strap in, bitches.

END_OF_DOCUMENT_TOKEN_TO_BE_REPLACED 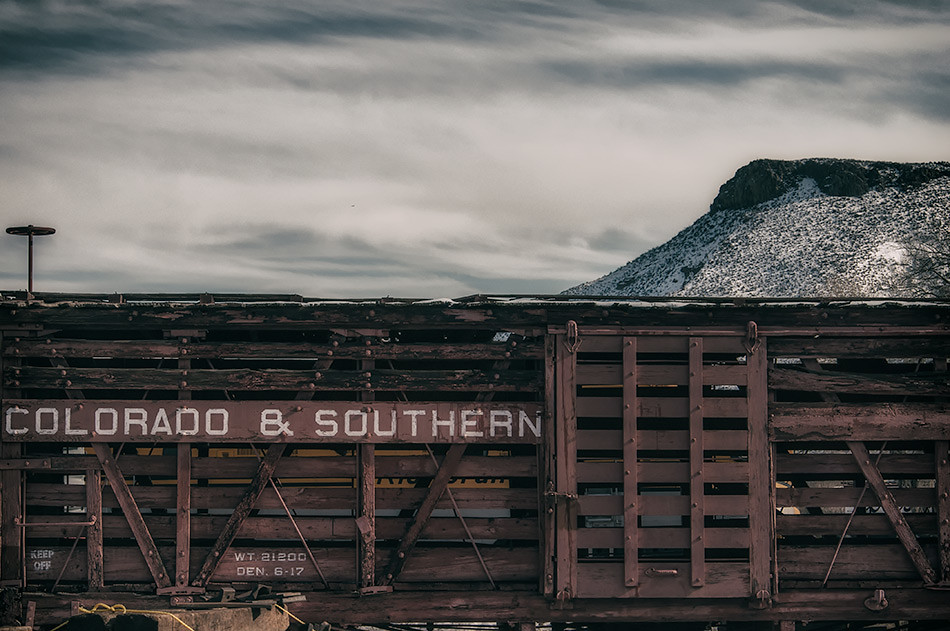 As a performer and storyteller, Virgil Runnels became a working class hero because he was a man of the people.

My best friend Jesse and his family were huge pro wrestling fans. I was pretty young at the time – no more than 10, probably – and I remember the Saturday, sitting in the living room at Jesse’s watching Mid-Atlantic Championship Wrestling, when they announced that The American Dream, Dusty Rhodes, was coming. I had no idea who he was, but Jesse’s mama nearly had a conniption. I deduced, from all the whooping and hollering, that this was a big deal. And it was not good news for The Nature Boy, Ric Flair.

We were working people, all of us, up and down Reid Rd., out Eastview Dr. and down to the end of the dirt lane where I lived with my grandparents. We were not especially enlightened on most matters, and it wasn’t hard to get a good argument boiling over a topic like whether or not wrestling was fake. Later on I’d work all this out, but getting a glimpse behind the curtain never dulled my love for what is now known as “sports entertainment.”  END_OF_DOCUMENT_TOKEN_TO_BE_REPLACED

Facebook’s See Less: the new “feature” that DOES. NOT. WORK.

Recently the wizards at Facebook rolled out a new feature: See Less. It allows you, allegedly, to mark certain of your friends so that fewer of their posts show up in your feed. Intended as a polite way of dialing back your exposure to overparticipaters and people that, for whatever reason, you just aren’t as interested in as others.

Great idea. Great idea. If you’re like most people, you’re probably “friends” with all kinds of people you aren’t friends with. In my case, I’m friends with people I don’t know and couldn’t pick out of a lineup and I can’t actually remember how we “met” in the first place. Which is fine – some of these people are really bright and I enjoy what they bring to my news feed. Serendipity, exposure to unexpected viewpoints – these are good things.

Anybody wants to know why I can’t wait for the new Jason Isbell disc to drop, here you go. This ought to answer any questions you might have. Is there a better songwriter alive today?