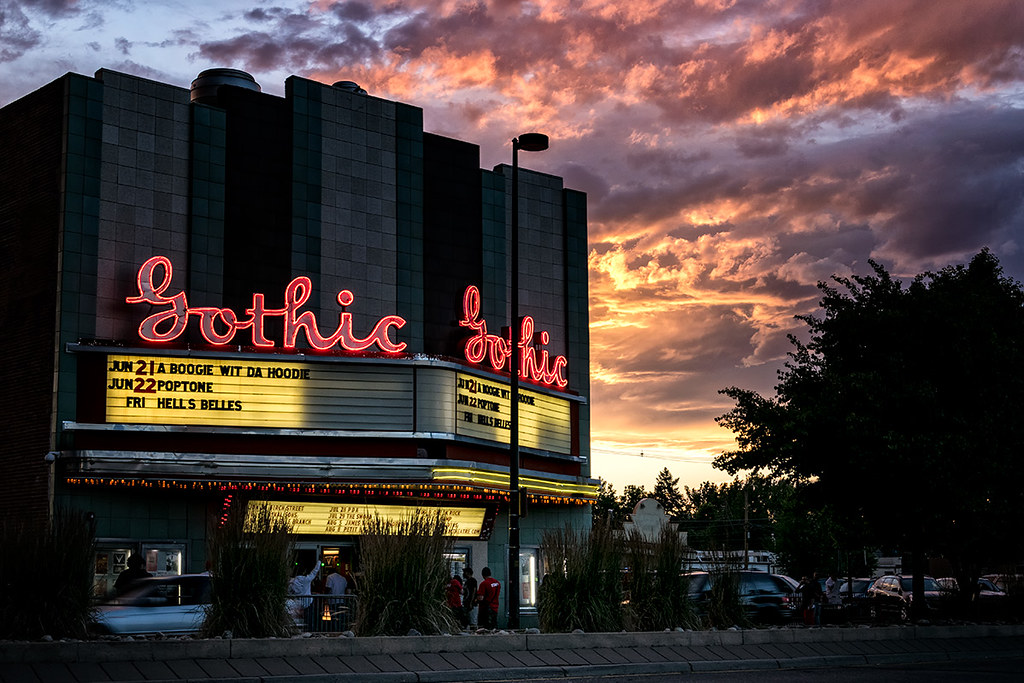 END_OF_DOCUMENT_TOKEN_TO_BE_REPLACED

9/11 happened on Obama’s watch! GOP noise machine already hard at work on the history books of the future

Something wicked this way comes.

There are a number of problems with these assertions, not the least of which is that when Saudi terrorists started flying hijacked jets into large buildings on September 11, 2001, George W. Bush had been president of the United States for the better part of eight months. The lapses in memory noted above are all striking, but especially so in the case of Giuliani, who was, from September 11 until he dropped out of the presidential race on January 30, 2008 (a span of roughly 2,332 days, if my math is accurate), unable to say so much as “hello” without somehow shoehorning “9/11” into the conversation. END_OF_DOCUMENT_TOKEN_TO_BE_REPLACED

America’s democratic ideal doesn’t work perfectly. Sometimes it doesn’t work at all, and in these cases it feeds our cynicism to the point where we’re tempted to conclude that the very possibility of true freedom is a sham. I know whereof I speak, because there are few people out there more soaked in bile than I am.

Still, this whole “marketplace of ideas” is a marvelous concept. Perhaps the most marvelous concept in history. Drawing on the Miltonian belief that if people are allowed to enter the agora and freely state their cases, then “the truth will out” (that is, an educated and informed citizenry will unerringly perceive the truth and that weaker ideas will be disregarded in favor of stronger ones), our nation’s founders crafted a Constitution that assured people the right to voice their opinions, free from government intrusion. END_OF_DOCUMENT_TOKEN_TO_BE_REPLACED

Let the economy die?! Rushkoff’s goals are noble but his plan needs work

A couple of weeks ago author and NYU media theory lecturer Douglas Rushkoff penned a provocative essay for Arthur Magazine. Entitled “Let It Die,” the essay explains why we should stop trying to save the economy.

In a perfect world, the stock market would decline another 70 or 80 percent along with the shuttering of about that fraction of our nation’s banks. Yes, unemployment would rise as hundreds of thousands of formerly well-paid brokers and bankers lost their jobs; but at least they would no longer be extracting wealth at our expense. They would need to be fed, but that would be a lot cheaper than keeping them in the luxurious conditions they’re enjoying now. Even Bernie Madoff costs us less in jail than he does on Park Avenue.

Alas, I’m not being sarcastic. END_OF_DOCUMENT_TOKEN_TO_BE_REPLACED

Is a GED better than a PhD?

I come from a family background that was conflicted on the question of education. On the one hand, my grandparents (who raised me from the time I was three) realized that whatever hope I was to have of a better life than they’d had hinged on school. As such, there was never a moment in my life, once I was old enough to grasp the concept of what school was, when I didn’t simply assume that I’d go to college.

Growing up, I understood that learning came first. My grandmother taught me to read when I was four, and by the time I entered first grade I was reading on the fourth grade level, at least. My grandfather taught me math, and when I was five I could do fairly complicated problem strings that included long division. If there was homework to do, that came before play, and it was made clear that if my grades ever slipped, I wouldn’t be allowed to play sports at all. If I made an A they were happy. If I made an A- they were rather pointed in wanting to know what had gone wrong. Bs were unacceptable, and if I’d made a C I simply wouldn’t have gone home. END_OF_DOCUMENT_TOKEN_TO_BE_REPLACED

Educating the 21st Century cyberstudent…or not?

Don Tapscott has some radical new ideas about education. Here’s a sampling (as related by ReadWriteWeb):

(These last two are quotes directly from Tapscott, by the way, and I need to go pick up this book. It seems awfully interesting – but for now the RWW report will have to do.)

That one item – “Teachers are no longer the fountain of knowledge; the internet is…” – is among the most terrifying concepts I’ve ever run across, by the way. END_OF_DOCUMENT_TOKEN_TO_BE_REPLACED

LIFE and the long view: ideologies of science and technology since the Enlightenment

As I suggested in Part One, the messianic/utopian view of science and technology attributed to LIFE Magazine is consistent with an ideological bent that traces its lineage to the dawn of the Enlightenment in Europe.

Francis Baconâ€™s highly influential New Atlantis, first published in 1626, recounts the narratorâ€™s fictional shipwreck on the shores of Bensalem, a lost utopia, and offers one of the earliest testaments to the potential of applied science (Outhwaite & Bottomore 1994). In an extended ceremony, Bacon is given to know the seemingly limitless bounty of Bensalemâ€™s scientific expertise. Bensalem is well versed in all manner of advanced technology: refrigeration and preservation, mining, agriculture, astronomy, meteorology, genetics, animal husbandry, desalination, medicine, musicology, mechanics, air flight, and mathematics are literally only a few of the society’s advanced technological arts. END_OF_DOCUMENT_TOKEN_TO_BE_REPLACED